“The Chair Is Out To Kill Us” 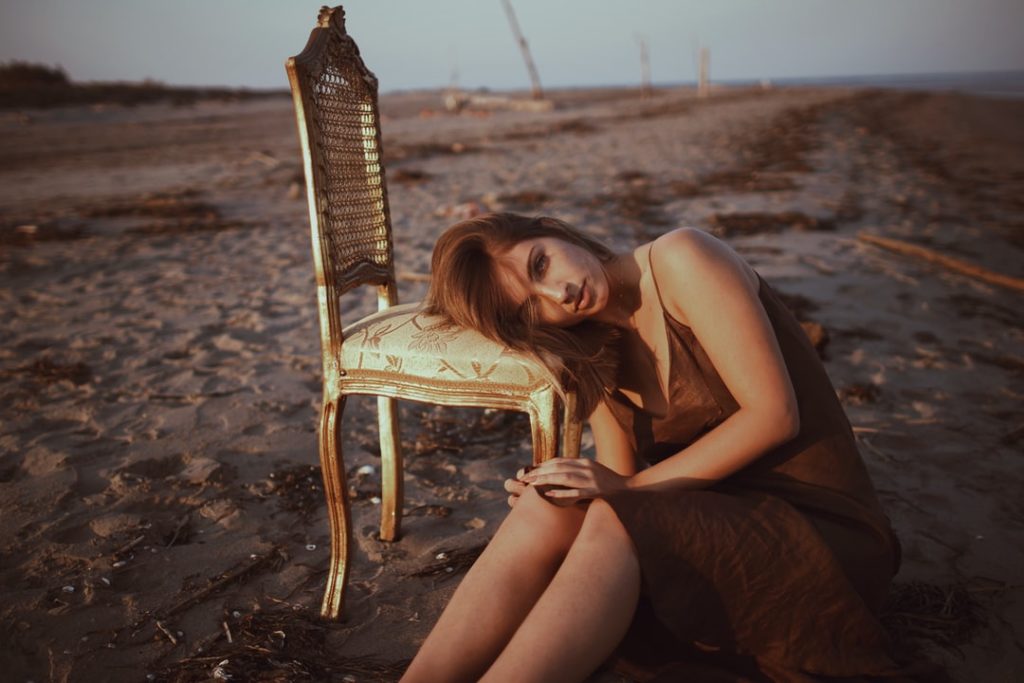 With the many diets and exercising advertisements today, people are confused on just how to lose weight and maintain a healthy lifestyle. Our metabolism slows down 90 percent after 30 minutes of sitting, and most Americans spend at least 10 hours daily doing nothing. Dr. James Levine, a professor of medicine at the Mayo Clinic, and Dr. Joan Vernikos, former director of NASA’s Life Sciences Division and author of the “Sitting Kills, Moving Heals”, believes that because our body is a perpetual motion machine, people who spend the majority of their time watching TV, driving, or sitting at a desk at work or at home are literally killing themselves. This view is known as “The chair is out to kill us.”

The idea of the ‘chair is out to kill us” takes into account how enzymes move the bad fat from arteries to muscles, where it can get burned off and slowed down, as muscles in the lower body are turned off, and after two hours good cholesterol drops 20 percent. Other scholars such as, Dr. Daniel Thomas, contend that to produce a positive change in health, individuals must schedule small amounts of exercising throughout the day that include squats for 60 seconds, push-up for 30 seconds, pull-ups or towel curls for 30 seconds, and walking briskly outdoors for 30-45 minutes 3 days per week. And, drinking a tall glass of water at the end of each session.

Another noteworthy fact is, as much as exercising is good, the cure for too much sitting does not lie only in more exercising. Our lives are threatened daily by how much time we spend sitting. To reduce your chances of cancer, type 2 diabetes, cardiovascular disease, and back pain, remember it begins with a simple lifestyle change that involves reducing the amount of time spent sitting. Going to a gym, running, and other intentional workout routines, is not the only way to burn calories. An individual may burn calories by incorporating more NEAT activities into their day-to-day life (non-exercise activity, or basically any movement that isn’t intended as exercise).

An individual may burn an average of 50 calories per hour, or 750 calories with 3 hours per day, five days per week of standing. Within a year that adds up to 30,000 calories, or almost 9 pounds, equivalent of around 10 marathons per year. Professor Marc Hamilton, Ph.D., from the Pennington Biomedical Research Center, believes that sitting is an independent risk factor. And, although exercising is good for you, it doesn’t negate the damage done by extended periods of sitting. The healthiest, fittest, and longest living people on the planet were not always the ones who went to a gym. Thus, it can be represented as intellectual capital, that by increasing your NEAT slowly, you may have a healthier lifestyle. To begin, set an alert on your phone or computer to remind you to stand every 20 minutes, for a few minutes.